Follow the natural rhythm of your child
Early grasping 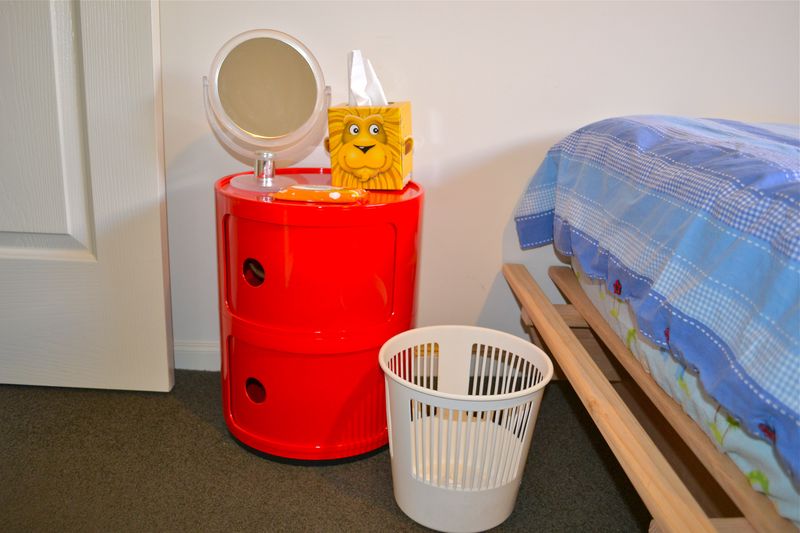 Wiping your nose is a combination between Grace and Courtesy and Care of Self.

It is now early Winter and although Caspar has had many lessons in wiping his nose he is so inefficient at it (he has a lot of mucus at the moment) it is getting him down. I have tried to get him into the bathroom but he cannot see himself well enough in the mirror and it seems so inconvenient.

I also don't like correcting him or wiping his nose for him. Although he is only three he does take pride in doing things himself. So I have set up a nose wiping station in the doorway of his room to make it easier and to serve as a reminder. Complete with tissues, mirror, bin and moistened wipes.

I don't think we need a station like this permanently in our home, but possibly for the next three months or so!